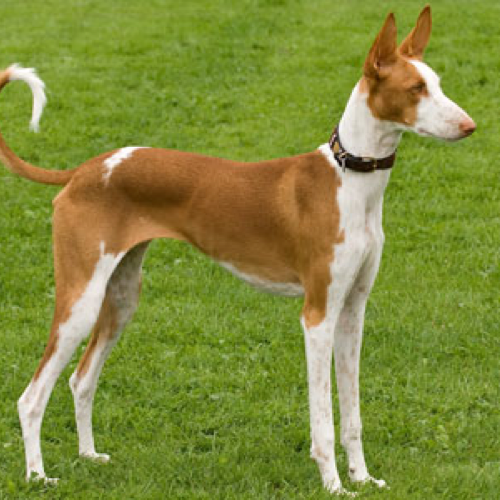 Ibizan Hounds are lithe and leggy visitors from the dawn of civilization. Art history students will recognize the elongated head, with its large erect ears, as a familiar motif of ancient Egypt. The elegant, racy body stands 22.5 to 26.5 inches at the shoulder, with coat colors of solid red or white, or red and white patterns. The rosy-colored leathers of the nose, eye rims, and lips—along with amber or caramel eyes—perfectly complement the coat. The breed’s quiet grace is often described as deer-like.

Ibizan Hound history is traceable back to approximately 3400 B.C. The Glory that was ancient Egypt was a most fitting setting for this regal hound, which was owned and hunted by the Pharaohs. Numerous artifacts found in the tombs of the Pharaohs now reinforce the existence of such a dog in those long past times. The tomb of Tutankhamen proved a treasure trove when discovered in 1922. Anubis, "The Watchdog of the Dead," a long-honored deity, was well represented by a full-sized true to life statue, which is the identical duplicate of the Ibizan Hound of today.

Ibizans are known for their ability to jump 5-foot fences with ease. A yard with a secure fence is important for this breed. An Ibizan is generally aloof with strangers and considers himself to be equal in status with his human counterparts. As pack hunters, Ibizans generally get along well with each other in a multi-pet home. Versatile and trainable, they make excellent family pets. They stay athletic and are still out coursing well into adulthood.

Coat & Grooming: Grooming can be a wonderful bonding experience for you and your pet. Their strong fast-growing nails should be trimmed regularly with a nail clipper or grinder to avoid overgrowth, splitting and cracking. Their ears should be checked regularly to avoid a buildup of wax and debris which can result in an infection. Teeth should be brushed regularly. 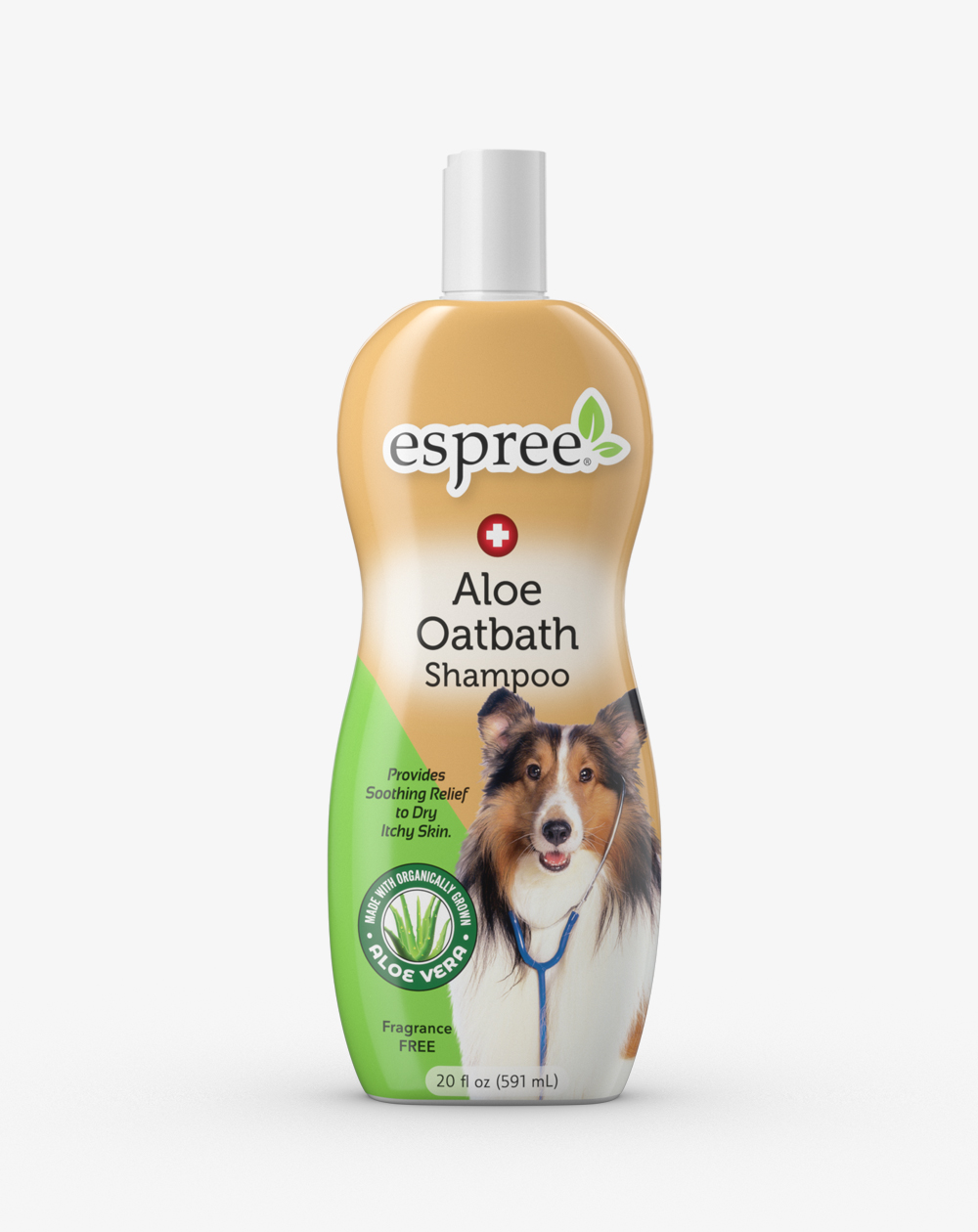 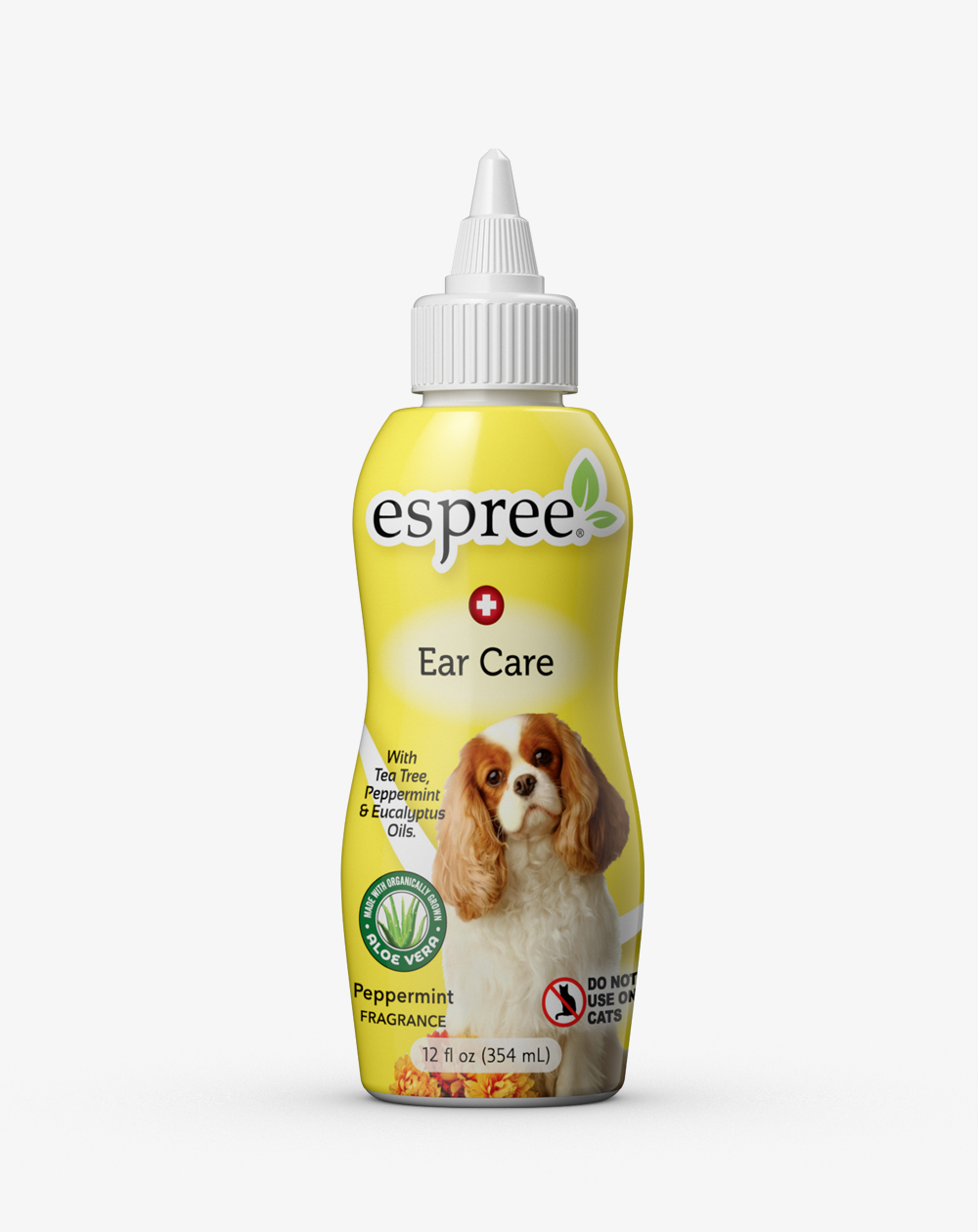