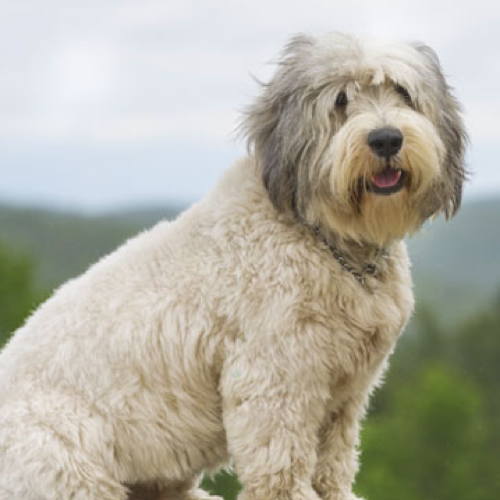 Developed in Poland, the Polish Lowland Sheepdog is better known by his native name: Polski Owczarek Nizinny, or "PON," as he's called in the United States. Popular in his home country (they are even featured on stamps!), PONS are intelligent, spirited working dogs that fearlessly protect their flocks from any predators. The breed's long, shaggy coat hangs over his eyes and can be many colors, including white with black, gray or sandy patches; gray with white; or chocolate.

The Polish Lowland Sheepdog, or PON (Polish Owczarek Nizinny), is partly descended from the Puli. Early in the history of Poland, other blood was crossed with the Puli, most likely the Huns herding dog. This breed was about 19 to 22 inches high, with a rather long coat, and was used for herding and guarding. This cross breeding took place sometime before the 16th century, as there is evidence of the PON as it now appears, in both Poland and Pomerania at that time.

His medium size makes him suitable for apartments or the farm. While affectionate and loving toward their family and children, PONs may be suspicious of strangers. Training should start early, as the PON is independent and can be stubborn. Every new PON owner should establish puppy rules and everyone must adhere to them. The PON will find a weak link if there is one. Early adolescence can be rough. Just like a human teenager, a PON will test you. Training must never end because a PON’s ability to outsmart you never ends.

Coat & Grooming: Regular weekly grooming with a brush and the occasional bath will keep them clean and looking their best. Grooming can be a wonderful bonding experience for you and your pet. Their strong fast-growing nails should be trimmed regularly with a nail clipper or grinder to avoid overgrowth, splitting and cracking. Their ears should be checked regularly to avoid a buildup of wax and debris which can result in an infection. Teeth should be brushed regularly. 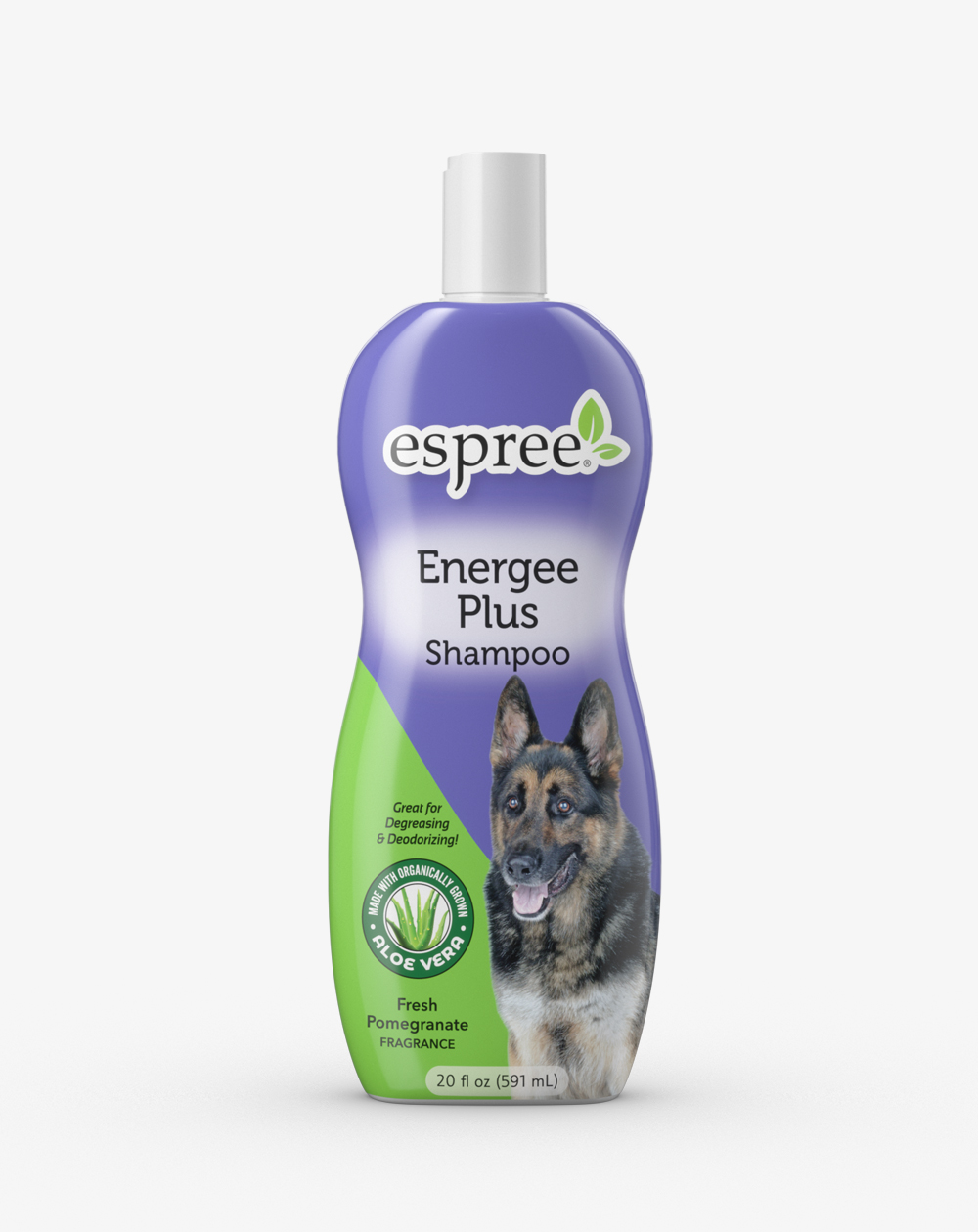 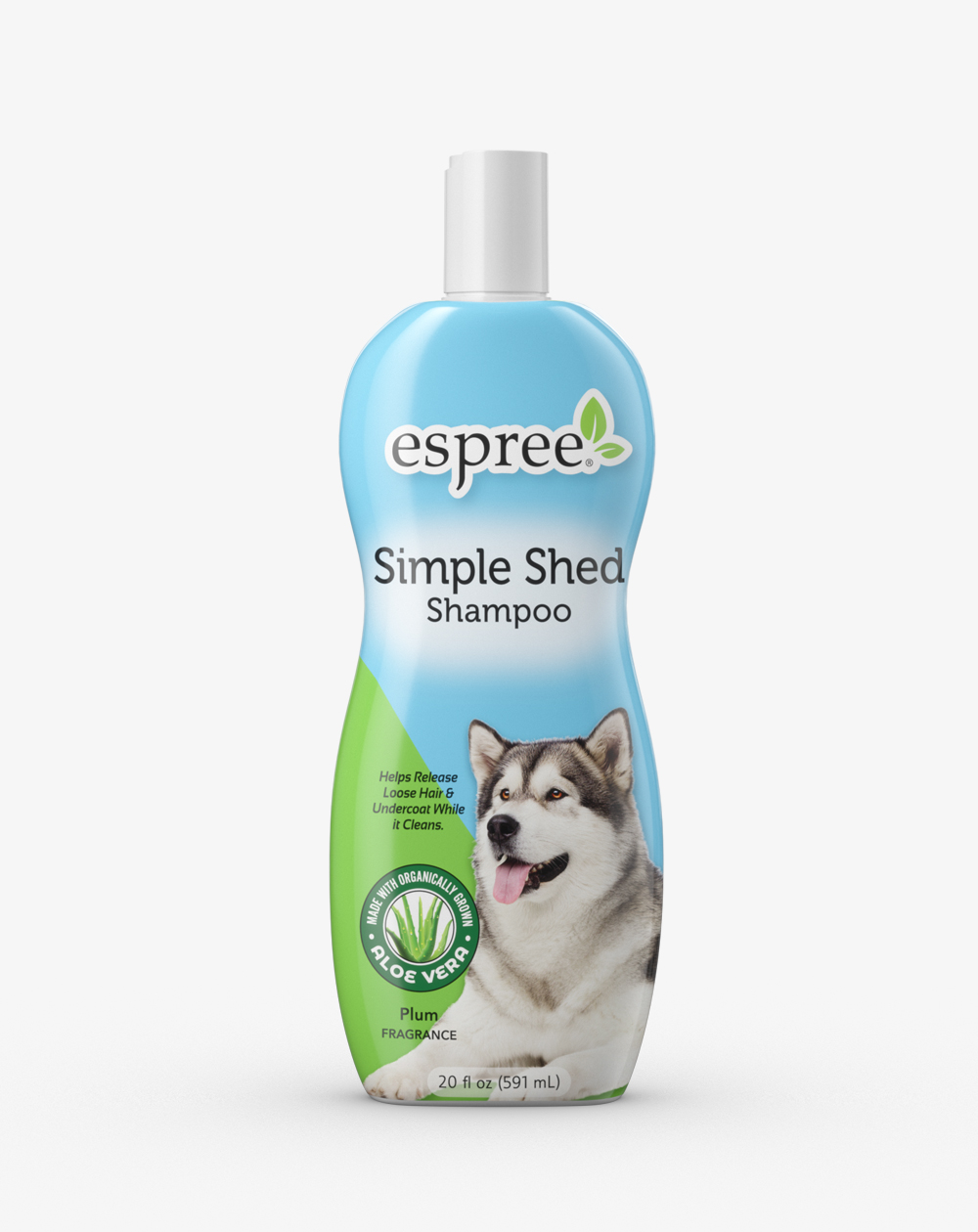 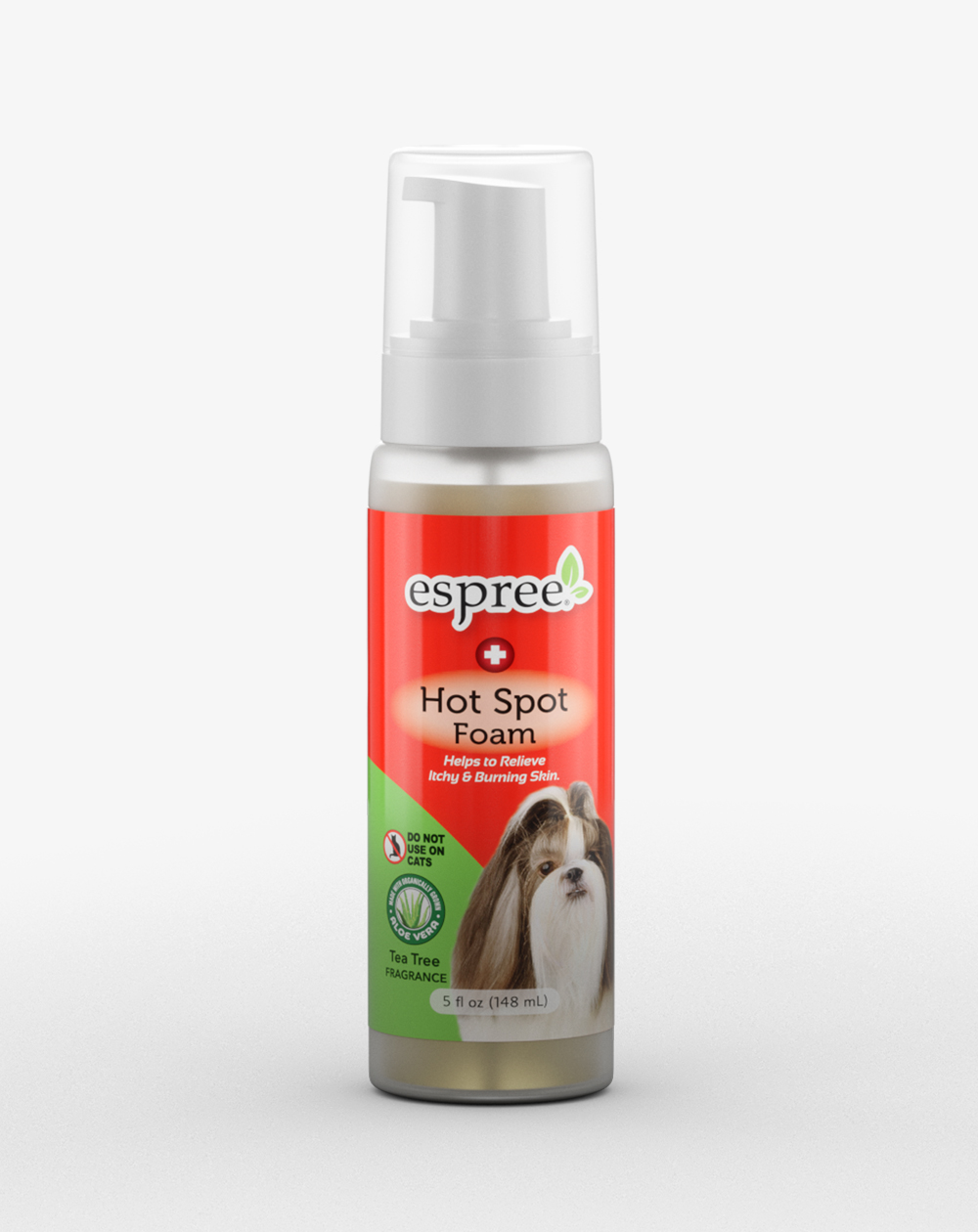 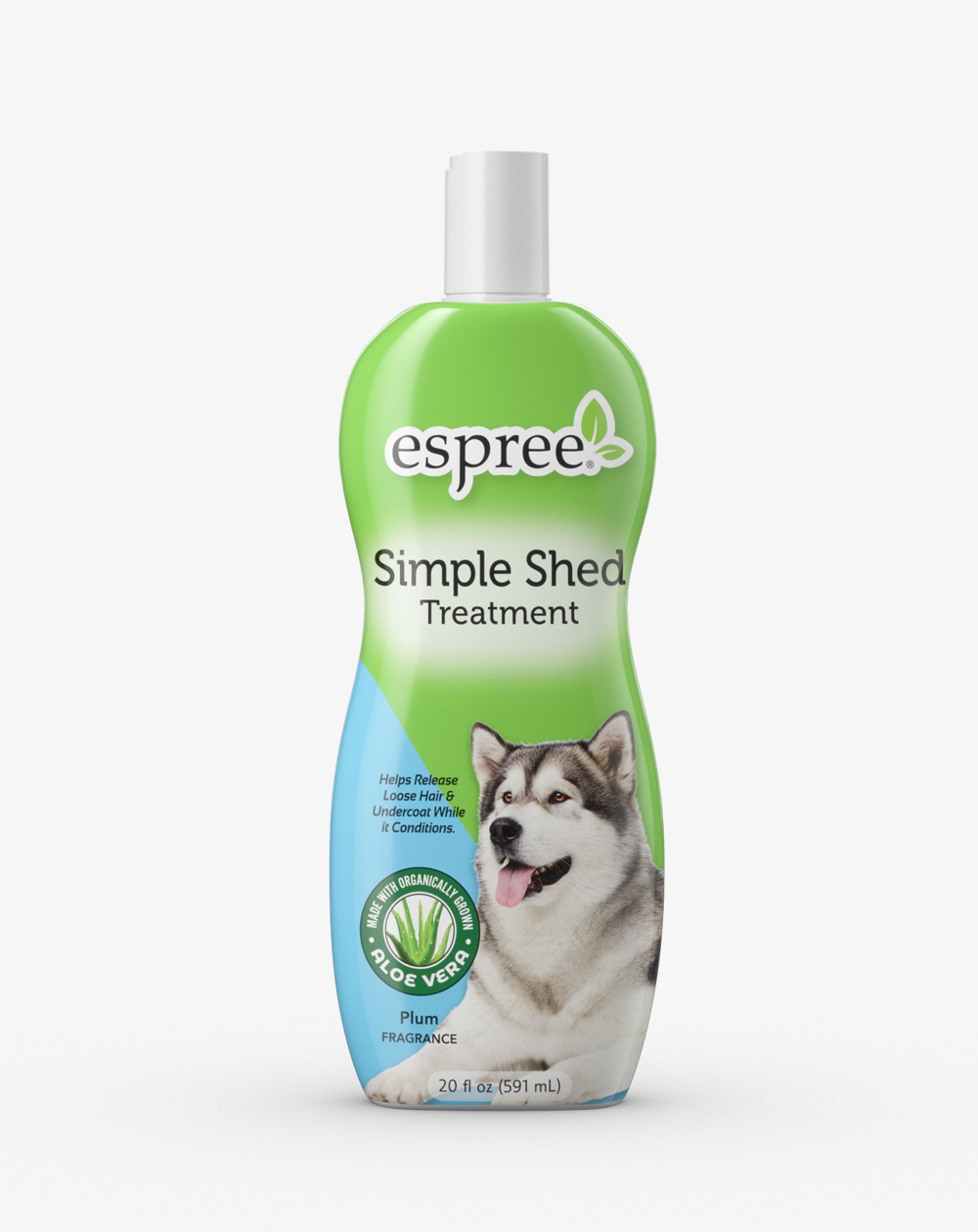